Plans for an electricity superhighway between Scotland and Norway got the backing of the European Union on Friday (17 Feb), with an agreement to part fund the development phase of the 650km interconnector.

Following the positive decision, NorthConnect, a power interconnector project between Scotland’s Aberdeenshire coast and the west coast of Norway is eligible to receive over 10 million Euros to support development of the project. The money comes from the Connecting Europe Facility, the EU's funding support programme for infrastructure.

Tommy Løvstad, NorthConnect’s CEO and Project Manager, said: “This is a huge milestone for the project, everyone on the team is very pleased. We look forward to further co-operation with INEA and the Connecting Europe Facility. Being selected to receive funding from the EU is a very positive boost to the project’s momentum, and will give the project owners important support in the challenging development environment.”

On Friday 17th February, the EU’s INEA, Innovation and Networks Executive Agency, published its list of energy infrastructure projects that have been selected to receive financial support from the European Union.

NorthConnect is designated as a Project of Common Interest, making it eligible to apply for funding from the Connecting Europe Facility.

The project is due to start construction in 2019, and programmed to reach completion in 2022. 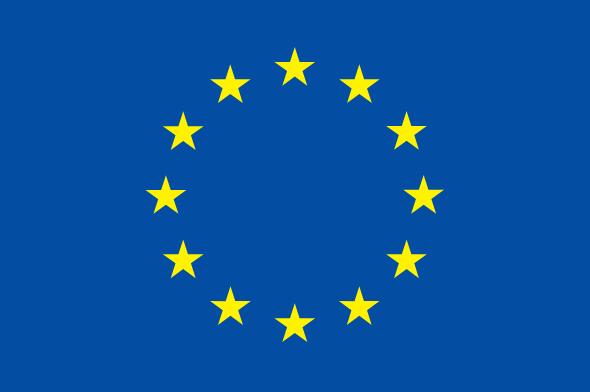 Co-financed by the European Union